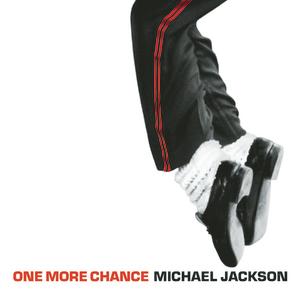 As the world awaits his first posthumous record, the Michael Jackson vault has again been opened, this time to unveil a previously unreleased music video for the Jackson and R. Kelly-penned song “One More Chance”, off his 2003 compilation, Number Ones. According to the singer’s official website, the clip was filmed in Las Vegas and all of the footage was approved by Jackson prior to his death. So, this time we know for sure it’s him. Probably. Maybe. No, it’s him.