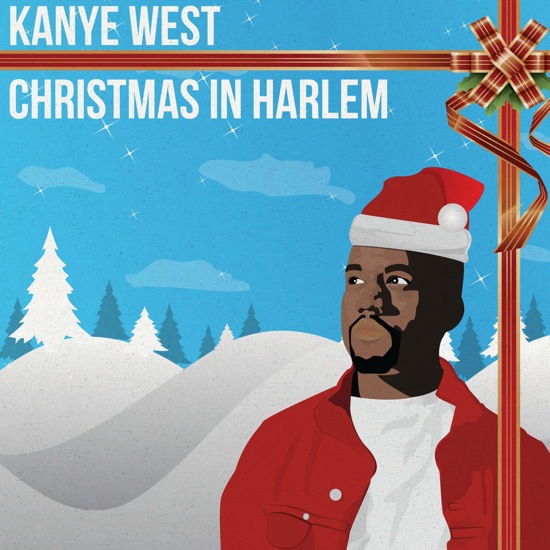 Kanye‘s a pretty divisive dude; the reaction to this article once again proved that. But if there’s one thing we can all agree on it’s that no musician has given us more in 2010 than the Chicago MC. So as we near the ultimate day of giving, it’s really only appropriate that Mr. West returns from three-plus weeks of silence to drop a Christmas themed jam called “Christmas in Harlem”. Unlike the version that leaked earlier today, this finished six-minute product also features G.O.O.D. Music regulars Pusha T and Big Sean and members of the recently reunited hip hop outfit Dipset (Cam’ron and Jim Jones) adding rhymes alongside West and Cyhi da Prynce. R&B heavyweight Musiq Soulchild and My Super Sweet 16 star Teyana Taylor round out the supporting cast.

Update: A third and final version (though it’s tagged) featuring all of the aforementioned parties plus Dipset’s Vado has leaked. Stream it below.

Image via KTT. mp3 via In Flex We Trust.