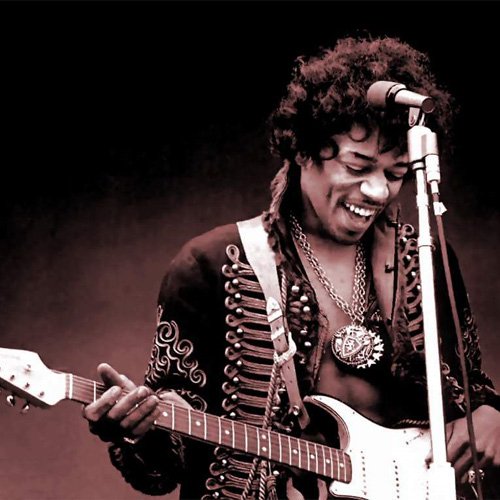 Outside of James Franco, the most popular trend in movies these days seems to be biopics about music’s most legendary names. Jerry Lee Lewis and Tupac are both getting one, as are Freddie Mercury and Phil Spector. Hell, Joe Strummer is getting two. But it is perhaps the most anticipated one of the bunch that recently came to a crash and burn. According to The Playlist, the planned Jimi Hendrix biopic has been canceled after it failed to receive approval from the legendary guitarist’s estate, Experience Hendrix.

The film was set to star Anthony Mackie (Tupac Shakur in Notorious) and to feature a script by Max Borenstein, with director Paul Greengrass (United 93) set to head the production. However, they forgot one small detail: to ask the notoriously difficult Hendrix Estate for permission. Legendary Pictures chief Thomas Tull said that because the estate is known to shoot down projects like this, their hope was to assemble the pieces and present them with a more definitive and fleshed out look at one of rock’s finest. As you can tell, it didn’t work out so well.

“Legendary proceeded without our permission, direction or involvement. It didn’t ‘fall apart,’ it never was. When we do the Jimi Hendrix feature film bio we will be involved and in control from the beginning,” said Hendrix’s sister Janie Hendrix in a statement.

Well, at least we can still pretend to be him…. thanks to our Xbox!