The Dirtbombs to release album of Detroit techno covers 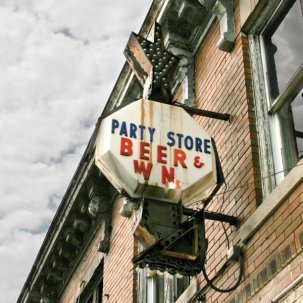 Detroit garage rockers The Dirtbombs know how to pay a little homage. They did so with 2001’s Ultraglide in Black, covering soul numbers from the ’60s and ’70s. The band’s new album Party Store goes a different direction, but the concept sounds promising enough: live renditions of ’80s and ’90s Detroit techno.

The Dirtbombs will take on tracks by Cybotron, Derrick May, and Kevin Saunderson, among others. Detroit’s own Carl Craig chips in on the band’s cover of “Bug in the Bass Bin”, a Carl Craig original (as Innerzone Orchestra). Craig contributes some modular synthesizer programming to the 21-minute track.

So if you were listening to Guns N’ Roses in the ’80s and were too proud to give techno a chance, it’s never too late. The Dirtbombs are putting out Party Store February 1st on In the Red Records. Give their reinterpretation of “Sharevari” by A Number of Names below. The full tracklist is at the bottom.