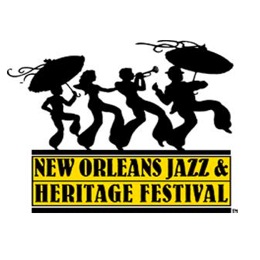 Turns out that the festival gods won’t be giving us a night off after all. For the second straight evening, one of North America’s premiere music festivals has shared its 2011 lineup. This time it’s the iconic New Orleans Jazz & Heritage Festival, which has been rounding together genre-spanning collections of musical elite for the last 41 years.

For a complete day-by-day breakdown of all confirmed acts, click here.