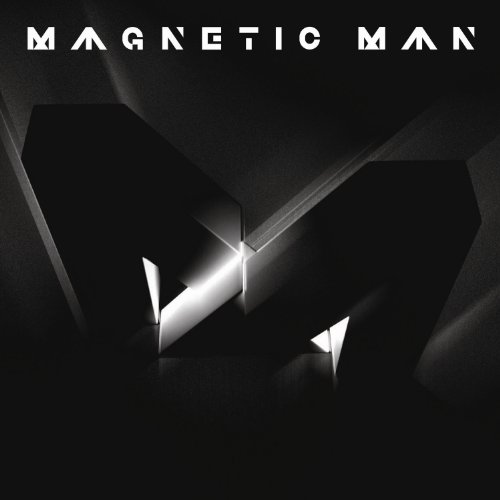 English dubstep innovators Benga, Skream, and Artwork, who hold plenty of firepower on their own, have spent the last couple of years recording as Magnetic Man. Out of this supergroup has come an EP, an LP, and, recently, a full tour of laptops-in-a-cage shows.

The full-length eponymous album will now be seeing a stateside physical release, so don’t expect them to stop anytime soon. Magnetic Man, which features singles “I Need Air” and “Perfect Stranger”, as well as a track with John Legend, comes out April 12th on StarTime International. Peep the tracklist below.