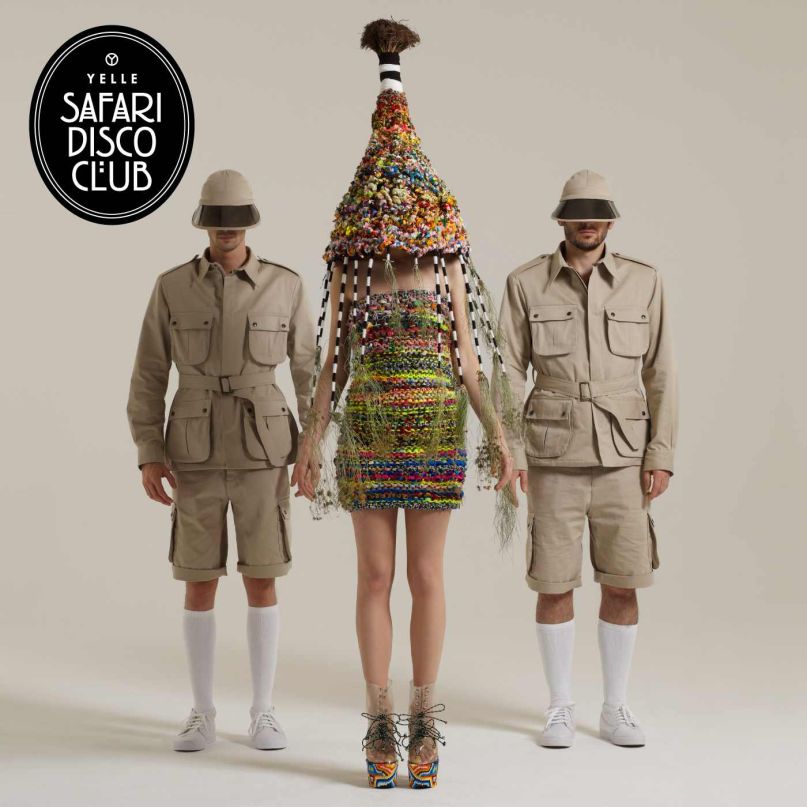 Electro-pop darling Yelle is yet another example that the French language just makes everything a little more seductive. Yelle (born Julie Budet), alongside producers GrandMarnier and Tepr, first made her way to the States in 2007 with Pop-Up and the single “Je Veux Te Voir”, a track that compares the male anatomy to potatoes, and the trio is back in 2011 with their sophomore LP Safari Disco Club. And if the title track is any indication, the outfit hasn’t lost their sense of fun — it’s literally about a dancehall for elephants and giraffes.

Listen to the title track below, and if you happen to be located in Europe, catch Yelle as they make “Fireworks” with Katy Perry during her California Dreams Tour.