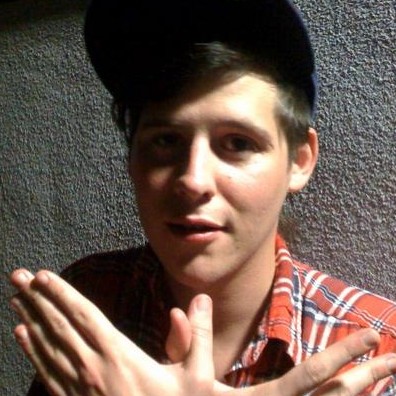 While often upstaged by his girlfriend’s cat’s account, Nathan Williams’ Twitter is one worth following, especially since the Wavves leader uses it to share previously unreleased tracks like “Horse Shoes”. Williams offered little background info on the song — 140 characters can only take you so far — but did note it features him on guitar/bass/vocals and one-time drummer Zach Hill.