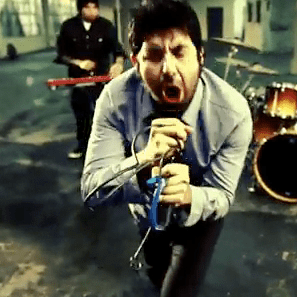 We ended last week by mentioning that the Deftones would be celebrating Record Store Day 2011 by releasing a limited edition covers album, but now were kicking the first week of March off with more details on the release. While we already knew that the release would be limited to 5,000 vinyl copies, an issued press release confirms that the album  cleverly titled Covers  will feature Chino Moreno & co.s takes on cuts by The Cure, The Smiths, and Duran Duran to name a few.

Most of the songs on the long-player have already been released as bonus tracks and b-sides, but Covers is giving fans the opportunity to have Deftones versions of songs like The Cars Drive and Sades No Ordinary Love packaged neatly on one 12-inch piece of hot wax.  The band is currently recovering from a tour of the Asian continent and wont be playing stateside until April, but you can them on one of their nearly 40-tour dates, which are listed beneath Covers tracklist below.

Tickets for select dates are available via Seatgeek, and you can sneak a peek at the albums artwork here.