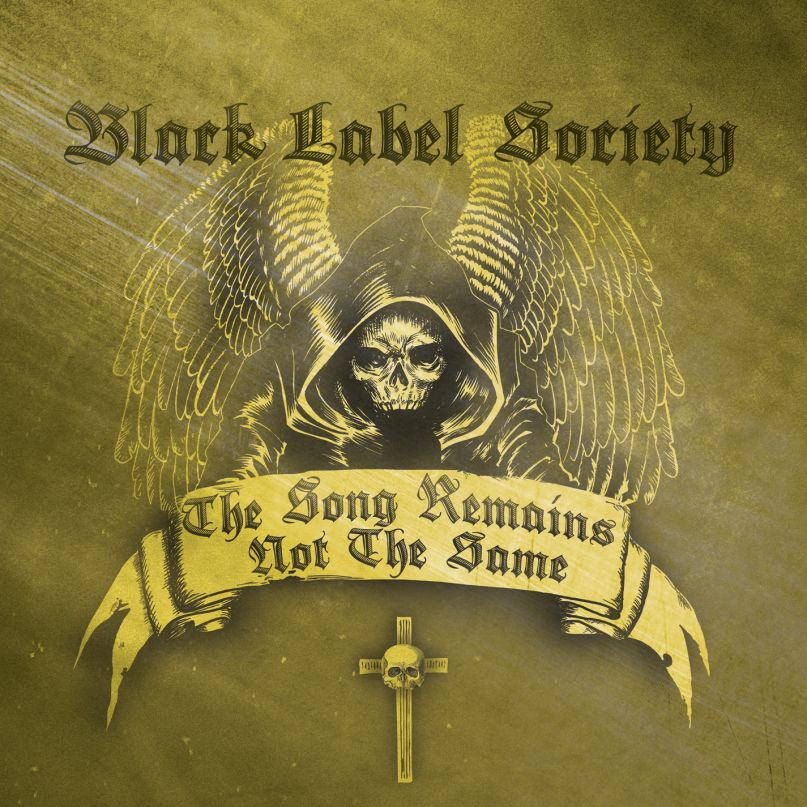 Hired at the age of 19 by Ozzy Osbourne to help write and record tracks for Osbourne’s 1988 release No Rest For the Wicked, Zakk Wylde has quite literally lived the album title for 20-plus years. Initially co-writer for many of Osbourne’s 90’s metal anthems, Wylde went onto form Black Label Society in 1998, and has amassed one of the the largest, most dedicated leather-clad followings outside of Sturgis, North Dakota, through his signature pinch-harmonics and rigorous recording and touring schedules. When not armed with his custom Bullseye axe, the father of three has grown to enjoy the quieter side of life, like writing children’s books and watching Dancing with the Stars.

For Black Label Society’s latest effort, The Song Remains Not the Same, Wylde showcases yet another trait, an appreciation for the acoustic guitar. Conceived, created, and compiled by Wylde himself, the 10-track full-length features unplugged versions of material from Black Label Society’s latest album, Order Of The Black, as well as additional cover tracks recorded during Order of the Black‘s sessions. And of course, the album title is a nod to Led Zeppelin, one of Wylde’s favorite bands.

The Song Remains Not The Same drops May 3rd via Entertainment One Music. Below, check out the tracklist as well as a stream of Wylde and company covering Blind Faith on “Can’t Find My Way Home”.