Check Out: The Kills – "Pots and Pans" 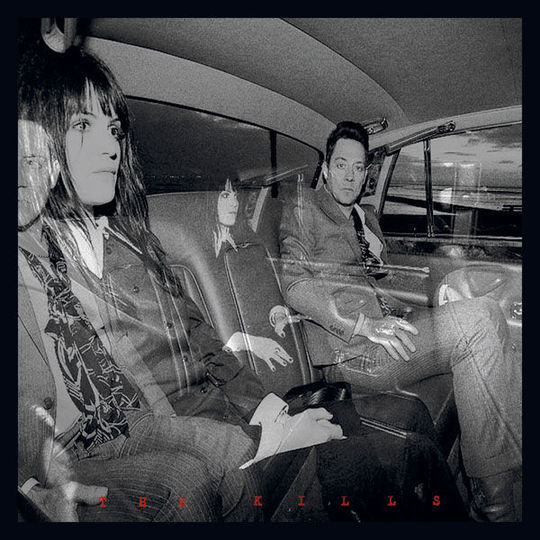 South By Southwest saw them giving fans yet another taste of their still-unreleased fourth LP, but Alison Mosshart and Jamie Hince aren’t holding back on lathering the metaphorical grease on to the ol’ hype machine. they’ve already previewed “DNA”, “Satellite”, and “Baby Says” from Blood Pressures, but now TwentyFourBit has reported that Hince and Mosshart – collectively known as The Kills – have another nugget of aural candy available for listeners’ ears to devour.

Streaming below is Blood Pressure’s last track, “Pots and Pans”, and while the four-and-a-half minute track’s subject matter mostly deals with matters of the culinary persuasion, Hince’s filthy guitar wash – which is set over what sounds like an open-tuned riff – is plenty effective at whetting the appetites of fans eagerly awaiting the album’s April 5th release.

American fans sick of waiting for the 11-track effort to drop and looking to catch the band live are pretty much S.O.L. since the pair are currently wrapping up a short European tour, but the duo does return stateside on April 15th, which finds them scheduled for a date at the House Of Blues in San Diego before they play to sold-out Coachella crowds in Indio, Calif.

Tickets for select shows are available via SeatGeek and complete ticketing info is available here.