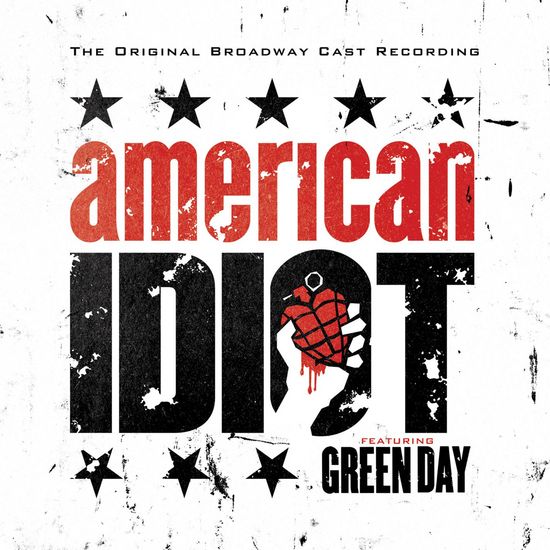 Unlike certain other musician’s forays into musical theatre, Green Day managed to strike a huge hit with their musical, American Idiot. A nomination for Best Musical at the Tony awards? Check. Wins in Best Scenic Design and Best Lighting Design? Check. Best Musical Show Album at the Grammys? Check. Unfortunately, however, despite its successes, the curtains will fall for the final time on the show in just a month from now.

The move isn’t completely out of nowhere; ticket sales declined by a sizable amount after Billie Joe Armstrong’s short stint last fall as the character St. Jimmy, and haven’t quite picked up until just recently. As a last shebang, Armstrong will be reprising the role for the last three weeks of the show, starting April 5.

American Idiot‘s final performance will be on April 24th, so if you want to catch it before it’s gone, we suggest grabbing tickets now — especially, what with Armstrong returning to the cast and all. Don’t be too bummed out, the musical won’t be completely gone, even after this, as a national tour is being planned for this fall.