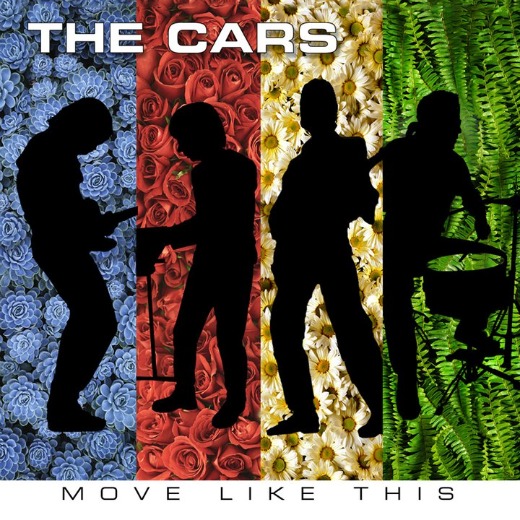 Back in February, we had a chance to hear new material from The Cars, a first in almost 24 years, when they unveiled “Blue Tip”. Now it’s mid-March, less than two months away from the release of the band’s highly-anticipated new record, Move Like This, due out May 10th, and here we find ourselves with a new single and a new video. Who says Mondays suck, huh?

Directors Patrik Bolecek and Peter Jennings must have taken a few notes from Federico Fellini – specifically 1954’s all-time classic, La Strada – in addition to films by David Lynch (think: Lost Highway) or David Cronenberg (think: Videodrome), because there’s this real modern yet classic, dark deco feel to the whole thing. Futuristic cars pelt the iPad obsessed while distorted televisions lead to unpredictable conclusions. Spooky and scientific…what more do you want? Check out the video over at Cluster 1 by clicking here.

Move Like This hits streets May 10th (via Concord Music). It’s never too early to pre-order!