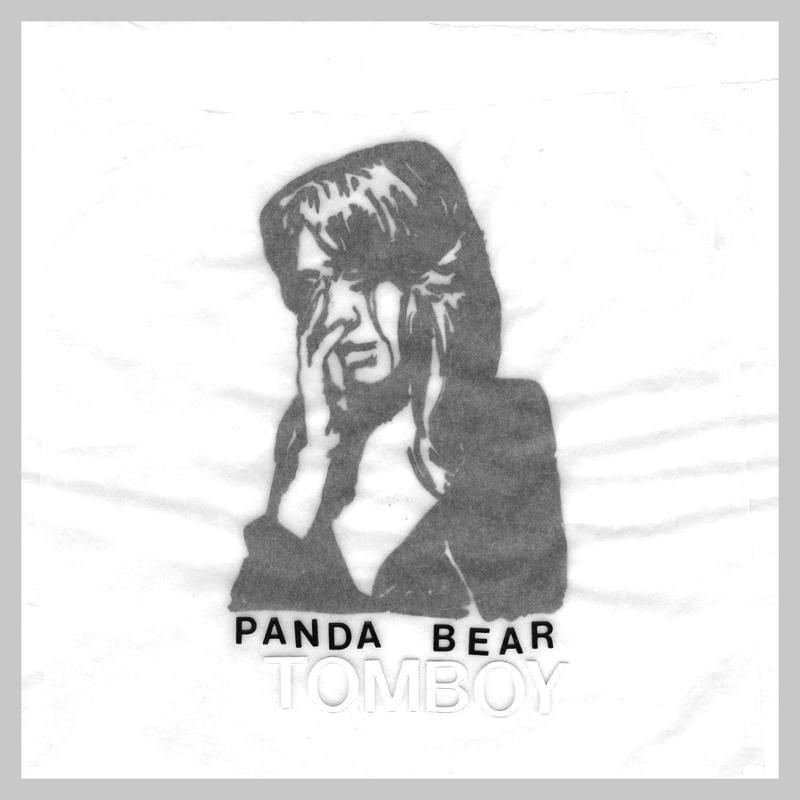 So, it was a long wait. There’s no getting around that. As soon as Animal Collective finished touring their masterpiece of an album Merriweather Post Pavilion, rumors of another Panda Bear solo album began to surface. That was roughly December of 2009. Now, over a year later, we have it. Was it worth the wait? In a word: absolutely.

In every way, the pressure was on for Noah Lennox (aka Panda Bear) to produce a stunning record. Coming off the success of what may very well become Animal Collective’s magnum opus (Merriweather), another successful EP at the end of 2009 (Fall Be Kind), having his previous solo release, Person Pitch, named number nine on Pitchfork’s top 200 albums of the 2000’s (up there with names like Jay-Z, Radiohead, The Strokes, Daft Punk, Arcade Fire, etc.), the premiere of AC’s film ODDSAC at Sundance Film Festival, and an exclusive shoe for Keep Shoes, the man’s had a whirlwind past two years. One can’t help but ask the question: Can he keep this up? Surely, he’ll slow down at some point, right? Wrong.

Animal Collective and Lennox have achieved such unreachable highs, it’s tough to fathom the concept of them going even higher. And although it took him well over a year to produce and perfect what would eventually become Tomboy, he stepped up, and with abounding pressure looming just overhead, he nailed it with true Kobe Bryant-esque poise. The live debuts, the bootlegs you didn’t illegally download (wink, wink), and the singles collections he put out were just warm-ups to the masterpiece that was to come.

A known perfectionist (have you heard “I Think I Can“?), Lennox took his sweet time writing, recording, rehearsing, and mastering the 11 tracks that make up Tomboy. And it was for the best. The first time many of these songs were even heard were at live shows (his set at Pitchfork Music Festival was particularly memorable) where audiences and critics tore them apart. The rough, droning sounds were a far cry from the sample-pop of his previous record. The next time they were heard were when Panda Bear decided to release four individual singles, revealing seven of the pending album’s tracks. These were exponentially better than the bootleg recordings we’d been tiding ourselves over with, with a much bigger, brighter sound. And, with those releases, you may think you’ve heard all you need to hear as far as Tomboy is concerned. But you ain’t seen (or heard) nothin’ yet. Not one of the single versions ends up sounding the same on the album. Lennox knew these single versions weren’t quite right. They were great, but great wasn’t what Lennox was aiming for. He was aiming for perfection, and he finally arrived at his destination with the final mastered 11 tracks.

From the moment the album begins with a much heavier, much improved upon “You Can Count On Me”, it becomes love at first listen. Layered, echoing vocals take you by the hand and lead you into the journey that is the next 10 tracks. It’s no secret that Noah Lennox is one of the most brilliant minds in contemporary music, and this release only helps to solidify his position atop the music world. As well as being a perfectionist, Lennox is also a known pusher of limits. Lennox said of the album pre-production, “I got tired of the severe parameters of using samplers. Thinking about Nirvana and The White Stripes got me into the idea of doing something with a heavy focus on guitar and rhythm.” And while it’s hard to pick out any direct homages to Kurt Cobain’s gravelly vocals or Jack White’s bluesy guitar, it’s plain to see that the rhythm is driving force behind the album. Rather than loop a sample and create eloquent soundscapes (which he may do better than anyone alive), Lennox chose to abandon his usual guns and try something different, therein pushing the limits yet again.

In albums past – both solo and with Animal Collective – it has been a very formulaic (albeit beautiful) process and outcome. This time he chose to pursue a fairly different technique – vocal melody. Second only in importance to the distinct percussion laid down on every track, Lennox’s voice is used as more of an instrument than anything. On the frantically chiming “Surfer’s Hymn”, Lennox’s voice hovers above the percussion and is used as the main conduit for the melody. And it’s essentially the same on every track. The dissonant, echoing “Scheherezade” is reminiscent of the chanting vocals heard on Young Prayer (only this time the vocals are completely behind the wheel), creating a space in the album to take a step back and breathe in everything that’s happened so far, and everything that is about to come.

Aside from being a top-notch album musically, it very well may be Lennox’s most accessible work to date – at least with Panda Bear. No more 12-minute epic tracks (however great those may have been) like we saw on Person Pitch and on previous Animal Collective albums. It carries a greater pop aesthetic than anything Lennox has done on his own. With this newfound accessibility, Tomboy is a record that you can put on and enjoy one of two ways. Either you take the usual AC approach and enjoy the grand concept of the album, or you view it more like a pop record and appreciate each singular track for its individual beauty and eccentricities. Whichever route you choose, one thing remains unflinching: this album is guaranteed to please. When the heat was on, Panda Bear came through yet again.

And so continues the inconceivable success of Animal Collective.