Another Round: Nirvana – "You Know You're Right" 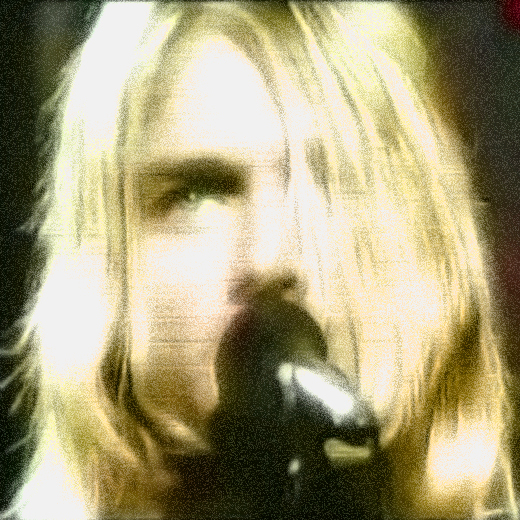 Back in the early ’00s, surviving Nirvana band members Dave Grohl and Krist Novoselic became legally entangled with Kurt Cobain’s widow, Courtney Love. The subject that snowballed into a cacophony of estate rights stemmed from Nirvana’s final studio recording circa 1994, a post-In Utero track titled “You Know You’re Right” — previously known officially as “You’ve Got No Right”, performed by Love’s act Hole, on a ’95 MTV Unplugged installment. Grohl and Novoselic wished to have this song released in a future box set, whereas Love felt it would do better financially as the promotional spearhead for a one-disc singles compilation.

Eventually, Love’s suggestion won out, and Nirvana was released on October 29th, 2002. “You Know You’re Right” had an official release 21 days prior, however the cusp of Internet leak infancy months beforehand led to alternative rock DJs playing the song, even against cease-and-desist notifications. In our digital age, amidst the fall of TRL and the rise of YouTube, during the surges of iPods and Sirius broadcasts versus terrestrial radio, “You Know You’re Right” served dual landmark purposes: It represented the final new studio cut we’d ever hear from Nirvana, and it later became noted as one of the last bastions of epic, worldwide singles premieres on radio and television.

The music video, meant to give the illusion of a performance piece, was crafted using various VHS recording snippets accumulated by director Chris Hafner (Smash Mouth’s “Waste”, 2Pac’s “Changes”, Methods Of Mayhem’s “Get Naked”). Despite it being one of Hafner’s final music video projects come the turn of the new millennium, it’s probably his most notable work overall. One part tribute, one part artistic endeavor, all parts sincere…”You Know You’re Right” — and Cobain, himself — were given an appropriate send-off, despite all the controversy, and against all the legal odds.

This song, alongside Pearl Jam’s “I Am Mine” and the death of Alice In Chains’ Layne Staley, cemented a conjoining of ends and beginnings for grunge and alt-rock come the year 2002, topping both Billboard’s Modern Rock and Mainstream Rock charts simultaneously. This is my memory, but more importantly, a memory for everyone else also — everyone who ever found a little sliver of heart in the angst-riddled chaos of the ’90s. My hope is that Love and Cobain’s daughter sees this someday, and gets yet another reminder of Nirvana’s impact on us fans.

To Kurt…as a trend, as a friend, as an old memory…thank you. Rest in peace.