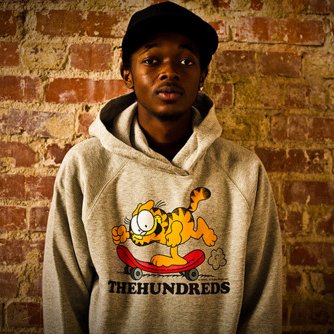 Just a day or so after reportedly being courted by the likes of Jay-Z and Diddy, one of OFWGKTA‘s less celebrated members, Mike G, drops the Left Brain-produced track “Forest Green”. As his Odd Future compatriots have already established, the track features another off-the-wall beat. However, Mike G’s flow and overall sensibilities make this much more of a straight-forward head-nodder than, for instance, a number about Tyler, The Creator threatening to defile a loved one. You can check out the track below; also, head over to the Odd Future’s Tumblr to peep a video featuring previously unreleased rhymes from the infamous Earl Sweatshirt.