Check Out: The Morning Benders – “Grain of Salt” 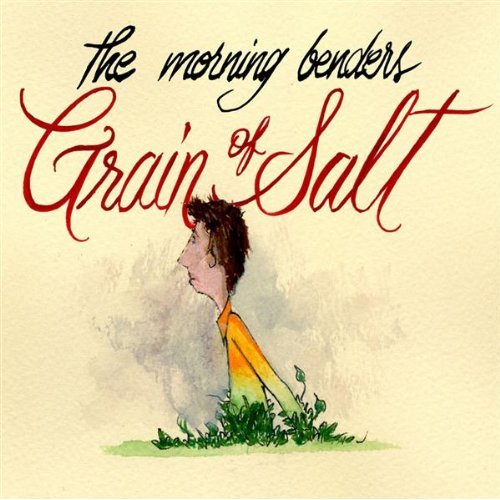 Sharing is caring, and judging by the recent archival offerings from The Morning Benders, the Berkley-born, Brooklyn-based outfit are crazy in love with their fans. While last week saw the debut of the song “Oh Annie”, recorded during the sessions for Big Echo, this morning frontman Chris Chu dropped the first song he ever wrote — “Grain Of Salt” — on the band’s Tumblr. Recorded on the last day of sessions for their actual debut album, Talking Through Tin Cans, Chu’s not just hyping the band’s breakthrough LP when he writes about just how Big Echo-esque the song is. This version of the song, unlike the title track from the 2009 EP, is a slower, less ’60s pop inspired jam. Check it out below;  no grain of salt required.