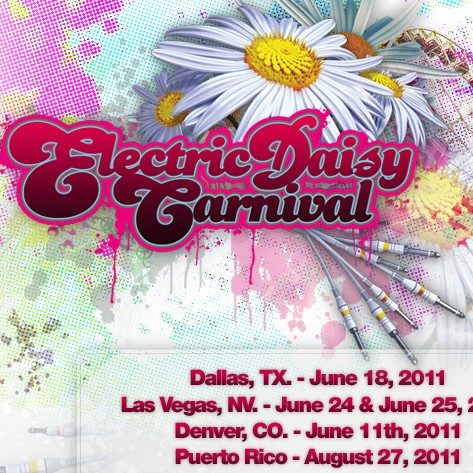 It’s hard to miss the growing electronic presence among U.S. festivals. Lollapalooza recently expanded Perry’s stage, Bonnaroo added the electronic-focused Lunar Stage in 2010, and now Identity has launched as the nation’s only traveling electronic music festival. But none of those fests can match the Southern California raves Insomniac Events began throwing back in the early 1990s. The team’s Electric Daisy Carnival now boasts one of the largest single day lineups around, and continues to bring some of the biggest names in electronic music to various U.S. regions, including the inaugural EDC: Dallas in 2010.

More acts are still rolling out, so keep an eye on EDC’s website for all the upcoming details. Due to some past troubles, EDC: Dallas is strictly 18+, and apparently all glow toys except for glow sticks have been banned. Tickets can be purchased for only $50 plus fees here.