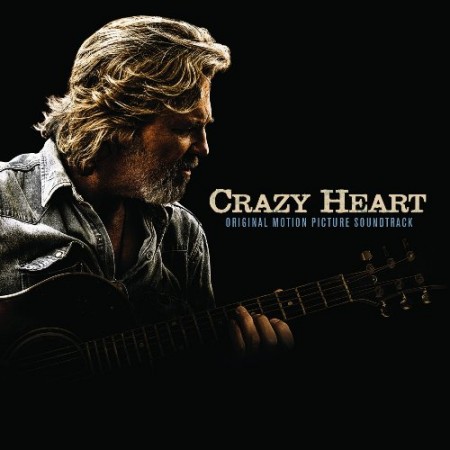 After winning an Oscar for his portrayal of a waning country star in Crazy Heart, Jeff “The Dude” Bridges is turning into a waxing musician in his own life. The 61-year-old Los Angeles native is currently at work on his debut album with longtime friend and Crazy Heart soundtrack producer T-Bone Burnett.

Details on the record are still scarce, though an issued press release confirms that the record will see light in late summer via Blue Note Records/EMI. Direct Current Music reports that Bridges has his fingers crossed that Elton John might put in some work on the project. Burnett produced John’s recent collaboration with Leon Russell, and Bridges jammed with Sir Elton at a Crazy Heart party, so there certainly are a few ins.

The project’s name has been reported as The Royal We, though a doodle on Bridges’ website hints that another Big Lebowski reference, The Abiders, may be considered as well/instead. Fans can expect some live shows, as his own website hints at his desire and one date at Chateau Ste. Michelle in Washington state is already set. Billed as “Academy Award Winner Jeff Bridges & His Band”, he’ll be “performing songs from Crazy Heart & more” on August 28th. Stay tuned for more details on both the record and concert dates.