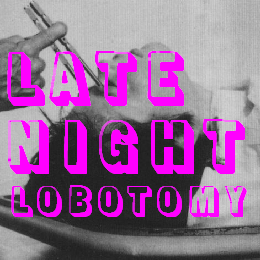 So, as a re-cap for last week, look no further than this video of The Strokes slaying their sublime Angles track, “Games”. I’ll be the first to admit, I wasn’t expecting a whole lot from The Strokes after a five-year hiatus. But they came to play; that much is irrefutable. We will, however, open the forum to public debate on one particular subject. Julian with the slick, silky hat or Julian without the slick, silky hat?

Please take off that hat, Jules.

In other news, this week continues with a hodge podge of artists: everyone from OK Go  to Buddy Guy. We’re particular excited for performances from Lupe Fiasco, Moby, and The Twilight Singers. Other notables include the Aretha Franklin, Alison Krauss, a double helping of The Airborne Toxic Event, and Sharon Jones & The Dap-Kings