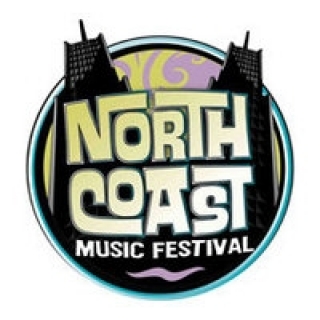 Other announced acts include David Guetta, Wolfgang Gartner, Lotus, Rubblebucket, and Van Ghost. The full lineup will be announced on May 31st.

Three-day passes are priced at $95 and are now available at the festival’s website. $40 one-day passes will be available starting Monday, April 18th.