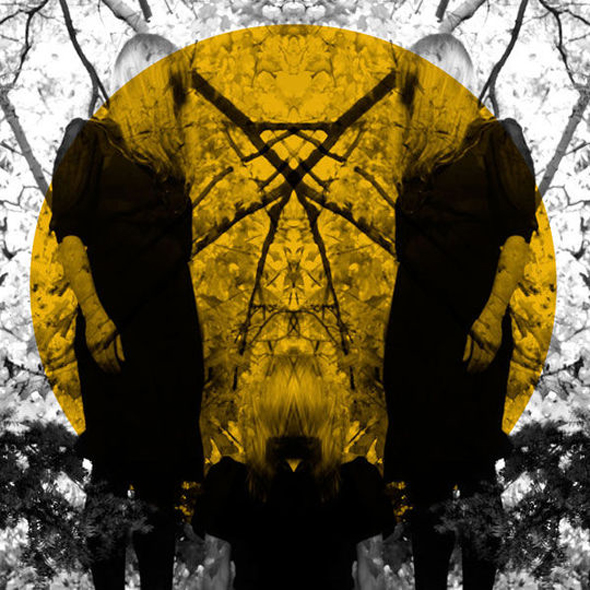 Austra is the project of Latvian-born Toronto singer-songwriter Katie Stelmanis. Over the past several years, Stelmanis has built her reputation amidst the Canadian co-operative community Blocks Recording Club, working alongside artists like Fucked Up and Owen Pallett. However, she’s turned the right heads on her own, flourishing an avant-garde aesthetic that very noticeably channels the powerful, ominous vocals of The Knife’s Karin Dreijer Andersson. Similar to the quiet murmurings of greatness surrounding Chaz Bundick’s Toro y Moi circa fall 2008, Stelmanis has seen quite a bit of blogospherical spotlight; unfortunately, much like Bundick’s debut offering, Feel It Break is a major letdown.

This was unexpected, though. The demos and the single leading up to Feel It Break suggested that it would be an album to remember. Unfortunately, for the most part, the only highlights on the effort are the previously heard demos and singles that made the final cut.

Opening with “Darken Her Horse”, the track works off an industrial-electronic beat that quite literally becomes the status quo for the remainder of the album. That same somber sound, accompanied by a pinch of electro-flair (“Lose It”) and Stelmanis’ powerful, brooding vocals (“The Beat and the Pulse”, arguably one of the strongest singles of 2011) will be exactly what you hear on every subsequent track of the album. And after a while, it sort of loses its novelty and becomes a bit drab.

The creative basis for the album’s sound and feel are quite original (look no further than the two official NSFW videos released for the album here and here), but after about a half-dozen tracks, it seems like the Austra motor sort of sputtered and died in terms of creativity. The end result unfortunately gives the album a one-trick pony sort of feel. But, as previously mentioned, we’ve seen it happen to artists in the past, and we’ll certainly see it happen again. Stelmanis’ Austra is a project that shows a lot of potential. Hopefully, she’ll take a lesson from Bundick and polish the raw talent just a little more. If that happens, one might expect good things from Austra in the years to come. As of now, she’s not there yet, and, on the whole, Feel It Break is nothing to write home about.