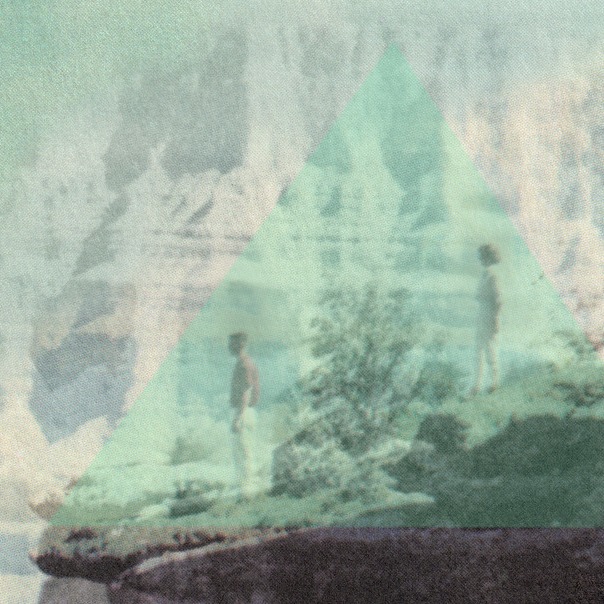 Pittsburgh has certainly been “on the map” as of late, with mainstream rap sensations like Wiz Khalifa and Mac Miller, or up and coming Frenchkiss Records signee 1,2,3. One band of note – one that has been considered local heroes in that region of Pennsylvania since their inception in 2004 – is the progressive electro rockers Ennui, who have just put out their sophomore outing, Formation Of Tides. In an overcrowded pop rock scene, it becomes increasingly difficult for bands to get noticed, sometimes even those of a high caliber. Ennui fall respectably into this category.

Starting off as a trio when they recorded their debut, 2008’s The Myth In Which We Live, Ennui is technically now a duo, though they expanded thoroughly for their studio follow-up, enlisting keyboardist Sam McUmber (formerly of Marriage Blanc), bassist Joe Rusnak (formerly of Omega Love) and a shitload of vintage synthesizers that seriously electrify the outfit’s aesthetic. Formation Of Tides is a testament to the band’s new direction, lead by frontman/singer/songwriter Jim Doutrich. Though it’s usually just him and McUmber during live performances, the consensus amongst fans is that Ennui can perpetuate a sound as deafening as humanly possible.

With Formation Of Tides, Ennui transcend through various genres. Dream pop might be the most notable, due to Doutrich’s soothing falsetto, with tunes as ethereal and dainty as “Lost/Falling” and “Walk (Heaven Slow)”. However, as calm and subdued as they tend to be here, their prominent usage of synthesizers and electronic resonance prevails. On harder, more progressive jams, particularly on dazzling opener “The Battle I’m In”, the rock aesthetic implemented is intense, and there’s always a pressing use of electronica on display, comparable to Foals in their most recent effort, last year’s Total Life Forever.

This marque of Holy Fuck or Late Of The Pier-like dance rock plays a significant role on Formation Of Tides, on the rapidly moving, mosh friendly “We Are Young” for example. It’s this eclectic range of genres that Ennui take part in, and the way the sound somehow manages to remain consistent throughout, that makes Formation Of Tides a thoroughly pleasant listen. Recommended for any fan of math rock, synth pop, electro rock, progressive punk, and beyond.