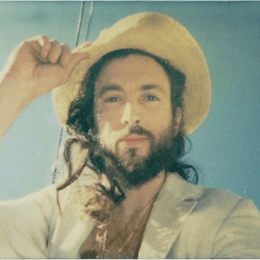 Alexander Ebert just loves making music, whether it’s as the lead of Edward Sharpe and the Magnetic Zeros, Ima Robot, or by himself. Nothing proves that more than his recent solo effort, Alexander. Every sound on the record is created by the man himself, from the thats-got-to-be-a-woman falsettos and layered vocals to the trumpets and the violins. After showing off the tunes at SXSW, hes ready to take them on a bit of a road trip, and his first three shows have just been announced.

Recreating the songs on stage would be nigh impossible by himself, so hell be bringing along a full band to flesh them out. Under the name Alexander and Fam, three stops have been scheduled — two in New York and one in D.C. You can also catch him with his Magnetic Zeros when they play a glut of festival gigs this summer. Both tour schedules are down below.