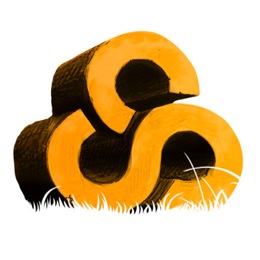 In just a few weeks, Bonnaroo‘s Comedy Tent will host the likes of Lewis Black, John Waters, Henry Rollins, Cheech Marin, and Donald Glover, but with tickets already sold out and wristbands shipped, unlucky fans will have to find another means of getting their laugh-on. And no, we do not encourage fence-hopping, tunnel-digging, or pole vaulting into festival grounds. Instead, fans of the funny men can remain comfortably at home, and partake in Comedy Central’s exclusive webcast of Bonnaroo’s stand-up talent.

On Sunday, June 12th, Comedy Central will present a three to four hour stream of the festival’s comedians via comedycentral.com and mobile devices including the iPhone, Android and tablets. In addition, individual clips will be archived on the site following the festival. The entire program will be hosted by Jon Benjamin, whose original series Jon Benjamin Has A Van premieres June 15th, and is set to feature exclusive behind-the-scenes footage from the festival, interviews with performers, and sneak peeks of Benjamin’s new program.

The lineup for the Comedy Central presentation has not yet been established, but check their website in the upcoming days for updates.