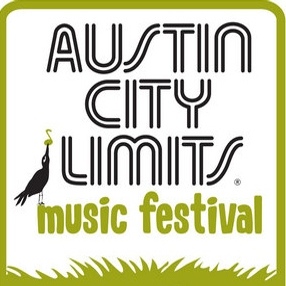 This year, summer gets a slight extension – that is, if you’re in Austin, TX. From September 16-18th, Austin City Limits returns to celebrate its 10th anniversary, and this time, they’re really bringing the heat. Kanye West, Stevie Wonder, Coldplay, Arcade Fire, and My Morning Jacket top the highly celebrated destination festival, which has already sold out of its three-day weekend passes.

For the past week, the festival has been issuing “scratch off” lotto tickets, leaving fans to nibble away at the colossal lineup. Finally, the secret is out. Mr. Butler, Mr. West, and Mr. Wonder will be joined by a bevy of artists, including Fleet Foxes, TV on the Radio, Alison Krauss & Union Station, Nas & Damian Marley, Bright Eyes, Social Distortion, Cee-Lo Green, Empire of the Sun, Skrillex, Chromeo, Cut Copy, Santigold, Big Boi, and Death From Above 1979.

Three-day passes are sold-out, but $90 one-day passes will be available this morning at 10:00AM CDT. A day-by-day breakdown of the lineup is available at the festival’s website. West and Coldplay will headline Friday, Wonder and My Morning Jacket will play opposite each other on Saturday, and Arcade Fire will close out Sunday.