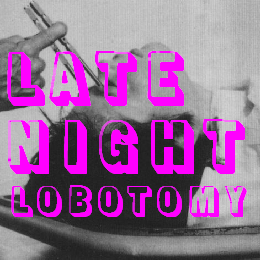 Last week was incredible. From everyone’s favorite formerly little guys Fleet Foxes first showing off Helplessness Blues to vets Death Cab For Cutie introducing their new single to the late night community. And those were just two of many. Iron & Wine brought “Tree By The River” to Leno, TV on the Radio doing “Will Do”, and UK sensation Tinie Tempah making his US network television debut.

And I honestly thought last week was going to be the highest point for a while, but late night shows no signs of letting up. This week’s lineup is just as impressive as last’s, if not more so. Rick Ross’s label Maybach Music Group (MMG) which includes Wale and Stalley will be performing as a collective on Jimmy Kimmel. And typically we’d give the unique act card to them, but Jimmy Fallon’s booking managed to pull Stephen Still and Graham Nash to perform together. And to top it all off Bon Iver is bringing their first single to network television, which should be nothing short of fantastic. Equally fantastic should be the Suck It And See debut performance by Arctic Monkeys. Other highlights include The Cars (!), INXS, Big Sean, Tinie Tempah, The Vaccines, and MNDR.