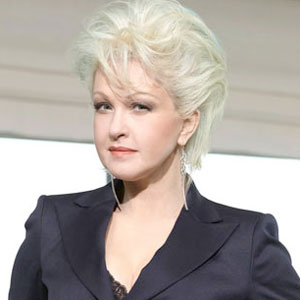 “…these fan-filmed videos of live collaborations will no doubt increase in the coming months.” Called it.

The New Orleans Jazz Festival wraps up this weekend, and featured a pretty bonkers line-up from Arlo Guthrie, to Bon Jovi, to Mystikal. Something magical was bound to happen and while we didn’t get Mystikal dropping a guest verse in “Alice’s Restaurant” like we’ve all been dreaming about for years, Ms. Cyndi Lauper joined the Grammy Award-winning Arcade Fire onstage for a cover of her hit single “Girls Just Want to Have Fun”. We’ve got the video above.