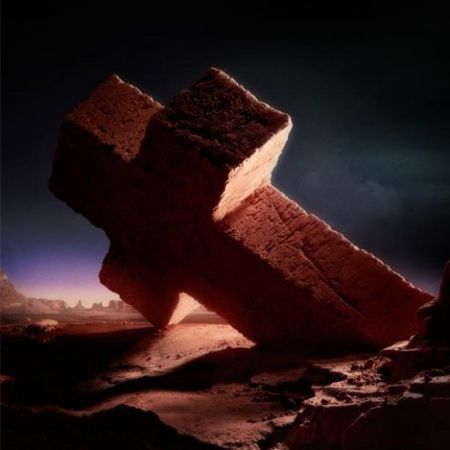 Justice first released “Civilization” in Adidas commerical form in March, but now we get the song’s proper visuals courtesy of its official video. The clip, which is available for viewing above, is pretty straight forward: the world’s most noteworthy architecture, placed within what appears to be a Truman Show-esque buble, begins falling apart, all while wild buffalo run around. If this thing came out last week, there’d be plenty of Rapture jokes included. So thank god it didn’t.

Justice’s second LP is due this fall.