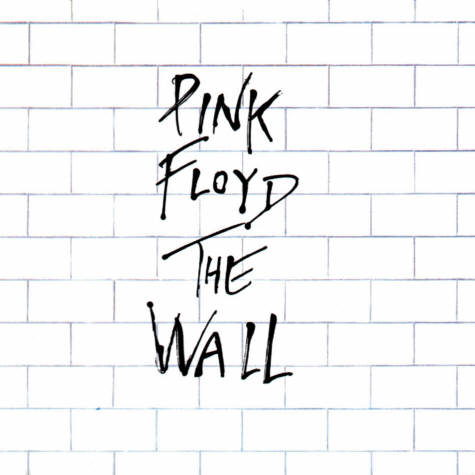 As if Pink Floyd fans didn’t have enough to celebrate this week, the band’s three surviving members — Roger Waters, David Gilmour, and Nick Mason — reunited in London on Thursday night, marking only their second onstage performance together in 30 years.

News of the historic night was first revealed earlier in the day on Gilmour’s blog, which noted that the guitarist would be appearing at the London stop of Waters’ Wall tour for a performance of “Comfortably Numb”. The reunion was said to be Gilmour’s returning of a favor after Waters joined him last summer for a benefit concert in Oxfordshire, UK. However, Gilmour’s website was quick to add that the reunion was “most definitely a one-off; David is not repeating his special guest performance at a later occasion.”

After performing “Comfortably Numb” on top of Waters’ 35-foot wall, Gilmour returned to accompany his forrmer bandmate on “Outside the Wall”. Also appearing was Mason, who Waters said was backstage “by a strange and extraordinarily happy coincidence.”

You can watch fan-shot video of both “Comfortably Numb” and “Outside the Wall” below. According to Gilmour, the performance was also filmed “so that it may be posted on various websites.”

Pink Floyd last performed together at Live 8 in 2005. Waters has since expressed interest in another reunion, but Gilmour shot down rumors in 2008. When recently asked about the possibility by Rolling Stone, Mason said “There are absolutely no plans. But Live 8 was fantastic. We did something for other people, but we also proved that we could all work together again. I’m really pleased that my children saw that. I would have thought that could be regenerated at some time. So I live in hope – but that’s no reason to put it out on Twitter that ‘Nick Says Band to Re-form!'”