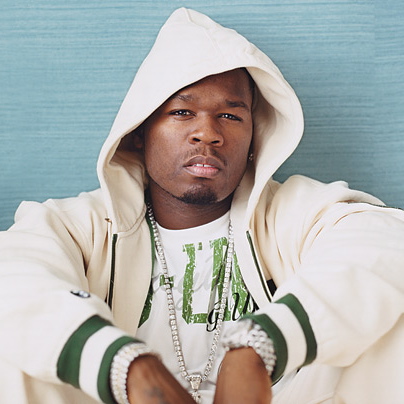 If there was any doubt that 50 Cent has lost some of his street cred, let that doubt scurry away now. The neo-gangsta rapper has long since gone the way of Ice Cube and appeared in movies and video games, but his latest move is a bit of an eyebrow raiser. 50 will author a book called Playground, aimed at preventing adolescent bullying, reports Rolling Stone.

To be fair, 50 Cent’s novel, which will be published by Penguin Young Reader Group and should be in stores by January, is supposedly semi-autobiographical. So at least he’s true to himself, or something.

50 Cent explains in a statement: “I had a strong desire to write Playground because I wanted to explore how a kid becomes a bully.” He continues, “I drew on events from my own childhood and adolescence, but was excited to see the story take on its own life. This book would have been very helpful for me growing up and now that I have a teenage son, it is my goal that this will have a positive influence on all teenagers.”

Ah, aging gangsta rappers with kids. There’s just an irony that never fails to show up and clash violently with the standards and expectations of a G in hip-hop.

The man born Curtis Jackson has never written a novel, but he has published works of nonfiction in the past. His credits include a 2005 memoir called From Pieces to Weight and a 2009 self-help book written with Robert Greene called The 50th Law, a spinoff of Greene’s The 48 Laws of Power.