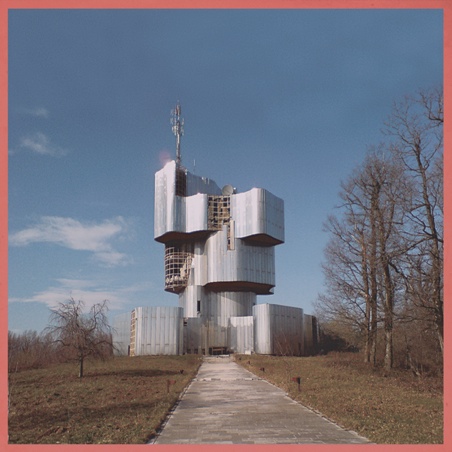 And the mystery continues to slowly unveil itself: retro fuzz rockers Unknown Mortal Orchestra captured the attention of the blogosphere (including us) with a four-song EP back in late 2010. Now, the group, led by Ruban Nielson, ready the release of their self-titled debut; and as they proved with the EP, all that really matters is the music.

The most impressive and endearing aspect of this album is the overall feel and ambiance it’s created. Sounding like songs ripped from some pirate FM radio of the 1970s, it invokes the feeling of spinning that first piece of dusty, warped vinyl. That kind of cohesive sound, done with the greatest of ease, can’t be found elsewhere.

Also making that sonic unity more joyous is that UMO still allow for a wide array of particular genres to be culled and blended. Album standouts include “Boy Witch”, the glitchy, haphazardly strung together rock number too quirky to live for very long that still manages to crash against the listener in slow, lumbering waves that should bring even the most burned-out dude or dudette to a halt. Showing off a more poppy side, “How Can You Love Me” is a gem of soul-infused rowdiness, the most rollicking and fierce creation the band have mustered, indulging both their self-destructive and bubblier tendencies. Other must-hears include “Nerve Damage!”, a blast of scorched first-wave punk, and the cultish psychedlia of “Little Blu House”.

It’s still quite difficult to tell just what motivates UMO as a band or what their endgame may be. But in nine tracks, they’ve managed to encapsulate the best parts of rock and soul and punk and psychedelic music and still make it fresh and enjoyable. And not only that, they’ve created for themselves a unique soundscape and vibe to explore in future releases. In short, they’ve proven that knowledge is great, but a rocking album trumps all.