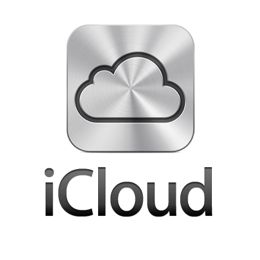 With Google and Amazon.com having already announced similar products earlier this year, Apple today unveiled its cloud-based music service, iCloud. The new service will allow iPhone, iPad, and iPod touch users the ability to stream music from their personal iTunes collections on their devices.

Available this fall, the service utilizes cloud technology which enables users to stream their Apple iTunes purchases on any registered Apple device. What’s more, via a feature called iMatch, users can pay $24.99 annually to have their non-iTunes Store purchased music scanned and matched with music already on the iTunes Store. So, if you ripped a CD copy of Slanted and Enchanted on your iTunes, the feature would scan the data and match it with the copy available on iTunes, and upgrade the quality to 256 kps AAC, which you could then listen to on your preferred Apple device.

According to Apple founder Steve Jobs, iCloud has a distinct advantage over competing cloud services in terms of price points and upload speed. The iCloud service is free to use, with the iMatch feature being the only feature to require a fee. On the other hand, Amazon.com charges $50 for the storage of 5,000 songs and $200 for 20,000, while Google has yet to reveal its service’s price points. Also, both Amazon and Google require users upload their entire library, something Jobs said can take weeks to do, whereas Apple utilizes its scan and match technology, a process that is said to take just minutes.

Apple’s iCloud also allows users to instantly share applications, photos, documents, calendars, and more to Apple devices. Upon signing up for the service, which is free, users automatically get 5GB of free storage. Since purchased music and applications are already stored on the iTunes store, those files do not count against the storage.