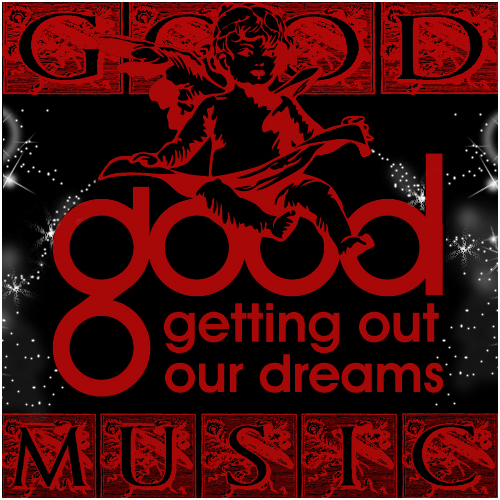 Kanye West‘s label G.O.O.D. Music is now a subsidiary of Island Def Jam Music Group after agreeing to a  “long-term worldwide label agreement,” according to an issued press release. Under the terms of the deal, Def Jam will release future records from the label’s most recent signees, beginning with Big Sean’s debut LP, Finally Famous, which is set to hit stores tomorrow, June 28th. The 22-year old rapper is now described as the “flagship artist” of G.O.O.D. Music.

Pusha T, CyHi da Prince, and Nigerian artist D’banj are among the other G.O.O.D. Music acts who will now release music through Def Jam. However, a rep for Def Jam confirmed that longtime G.O.O.D. Music members John Legend, Kid Cudi, and Mr. Hudson are not included in the deal.

For his part, Kanye will continue to record and release music under Roc-A-Fella/Def Jam Recordings.