Joanna Newsom releasing “What We Have Known” 12″ 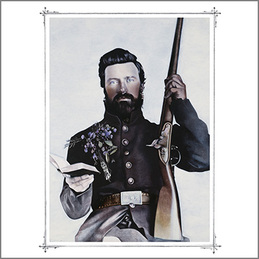 Speaking of Joanna Newsom, here’s more exciting news. As We Listen For You points out, Drag City is releasing the Newsome rarity “What We Have Known” on 12″ vinyl on July 19th release. The track was previously only available on Newsome’s self-released 2003 EP Yarn and Glue, and as a b-side on her 2004 single for “Sprout and the Bean”. Stream a sample of the track, and pre-order the 12″, at Drag City’s website.

Update: Via Exclaim, check out a live clip of Newsom performing “What We Have Known”: