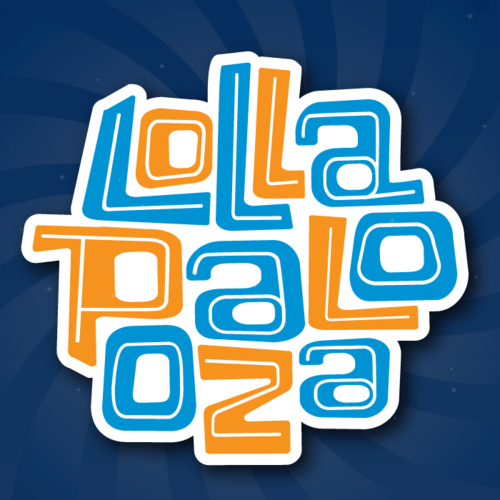 Some people tend to complain about the noise ordinances at Chicago’s Grant Park, which essentially shuts down Lollapalooza each night at 10 p.m. However, what they’re forgetting is that while the festival closes its doors prior to midnight (unlike Bonnaroo, Sasquatch, etc.), the party doesn’t stop there. Instead, the focus shifts to the city’s countless venues, scattered all across the map. This includes the infamous Metro, Schubas Tavern, Reggie’s Rock Club, Lincoln Hall, Double Door, and the list goes on. It takes some careful planning, but that’s okay… especially when you have a month and some change to figure your schedule out. This morning, you can now officially start your Lollapalooza late-night planning, thanks to the newly announced shows.

You can peep the whole list of shows below, but here are some “must sees” in our book: Death From Above 1979 at the Metro on Thursday, The Vaccines/Tennis at Schubas on Friday, and Titus Andronicus/Fences hitting up Reggie’s on Saturday. If you’re willing to brave the House of Blues, you can catch more of Lykke Li (who wouldn’t?) and the Arctic Monkeys, performing their new brilliant LP. It should be noted that there are no planned performances at the Vic Theatre, where Soundgarden and Pearl Jam both performed pre-weekend sets in previous years. Could there be something in the works? Maybe a Foo Fighters gig? Speculation, sure, but you never know. We’ll have to play the waiting game.

In the meantime, here are your shows and check out Do312.com for ticket information!