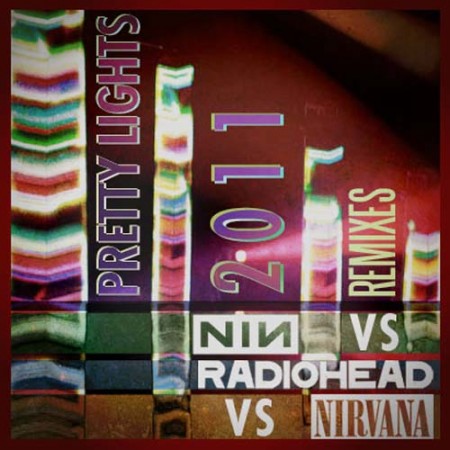 Normally, Pretty Lights, headed by Derek Vincent Smith, manipulates lush soul and vintage funk samples into wobble-heavy electro tracks. But with the release of a remix EP in early 2011, which featured remixes of Pink Floyd, Kanye, and Jay-Z, Smith demonstrated the capability to splice nearly any genre into his signature party starters. The Colorado-based producer is now working with some of the Millennial-generations most respected alternative rock songs: Radiohead’s “Everything in its Right Place”, Nirvana’s “All Apologies”, and Nine Inch Nail’s “Closer”.

Unlike traditional, pure-mashup artists, Smith does not simply create a hybrid of the three tracks, but adds original beats, extra bass, and the Colorado-wobble to craft a song that is both heavy and beautiful. Stream Pretty Lights vs. Radiohead vs. Nirvana vs. NIN below, and download the track and the rest of the Pretty Lights’ catalog via Prettylightsmusic.com. According to a press release, expect more remixes as Smith works his magic on the summer festival circuit.

[audio:https://consequenceofsound.net/wp-content/uploads/2011/06/pretty-lights-vs-radiohead-vs-nirvana-vs-nin.mp3|titles=Pretty Lights vs Radiohead vs Nirvana vs NIN]