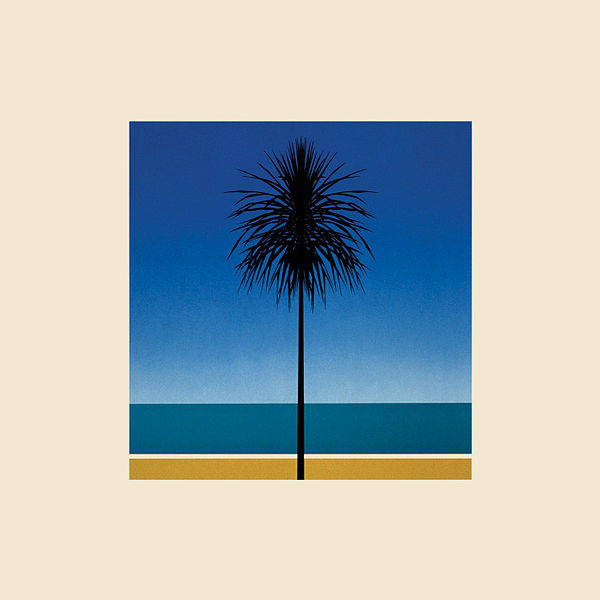 In 1999, Metronomy formed in Totnes, Devon, a part of England’s south coast that’s often affectionately referred to as ‘The English Riviera.” A holiday favorite for people across England, the area — of which Totnes is just one town — epitomizes all those things that English holidays, rightly or wrongly, are supposed to espouse: warm weather, on and off; a cold sea with beautiful waves; stretches of surprisingly elegant-looking sand, plus ice cream and weird beach huts selling average chips. And that’s where Metronomy’s third album, not surprisingly called The English Riviera, begins: opening with the sounds of seagulls and the gentle lulling of the sea, a wistfully nostalgic string melody playing quietly into “We Broke Free”, evoking memories of 1950s English beach holidays.

The album is full of these little nods. “Everything Goes My Way” and “The Bay” begin with keyboard parts that could accompany a kind of demonic Punch and Judy performance; the high-pitched, dawdling, mellotron-like synth melody of “Loving Farm” sounds like, if it isn’t referencing that idea directly, it’s at least appropriating it for the purposes of catchy pop. Perhaps the same could be said for “Some Written”, the light vibrato on its piano conjuring faint images of the seaside. Because of all this, the album feels playful and childlike. ‘The Look” and “We Broke Free” typify the album’s “bounce”, its willingness to indulge in light-heartedness perfectly.

In that sense, The English Riviera is nicely in line with a tradition of British psychedelia that saw Syd Barrett lead Pink Floyd with songs like “See Emily Play”and “Arnold Layne”, and Blur get away with instrumental fanfares like Parklife’s ‘The Debt Collector” and “Lot 105”. It’s fair to say that because of this tradition (and also the language associations of the album’s name), this album feels “English”: It has a sense of Englishness that people might associate with Pulp, The Kinks, early Pink Floyd and Blur, and maybe even The Beatles.

Of course, Metronomy have never been a Britpop band: They deal in electronica. Fans of their first two albums won’t be disappointed to know that the engine here is still a mix of gently pulsing drum beats and keyboards played to a decent, genre-defined tempo. But there does seem to be something a little more English about this album than others. It’ll be interesting to see if this gets Metronomy more fans in their homeland and whether that changes their fanbase.