Check Out: The Polyphonic Spree – “Bullseye” 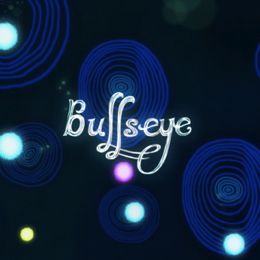 It turns out that BjÃ¶rk isn’t the only musical force using Steve Job’s app store to its advantage. The Polyphonic Spree have offered the first taste of their forthcoming LP with the release of an interactive, character-based narrative music video for the song “Bullseye”. Available now on iTunes, the iPad app allows users to “play through an expansive and changing world as ‘You-Me,’ a small creature striving to find his way in the world. Bring plants and creatures to life in a video where you see, hear, and touch the world around you.” A teaser trailer for the app/song is yours to check out above.

The Polyphonic Spree’s yet-to-be-titled followup to 2007’s The Fragile Army will be released later this year via Good Records Recordings.