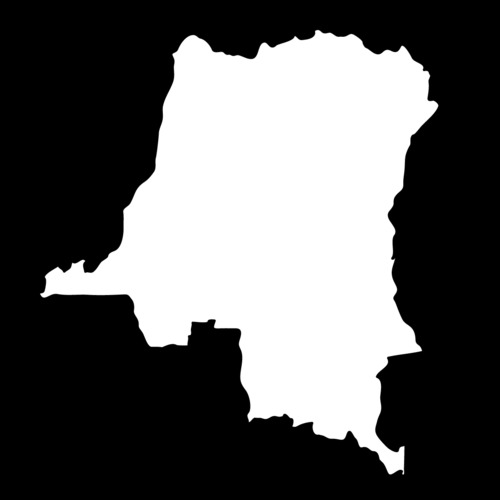 Starring in a new British opera just sounds tiring. So does preparing a collective of 28 musicians for a festival appearance. Gorillaz/Blur mastermind Damon Albarn is not only doing both at the moment, but he’s also spending the next seven days in the Congo where he’ll record an entire album. So maybe save the TGIFs for next week.

For the album, which is being recorded to benefit Oxfam’s work in the DRC, Albarn is teaming up with a collective of producers that includes Gorillaz collaborator Dan the Automator, XL label chief Richard Russell, and London DJ Darren Cunningham (aka Actress). Other contributors include Totally Enormous Extinct Dinosaurs, Jneiro Jarel, Marc Antoine, Jo Gunton and Kwes. On his Twitter, Russell said local musicians will also be joining them.

The group is keeping track of their progress on this Tumblr and Twitter, though there isn’t much in the way of details yet.

The project marks the second time Albarn in producing an album for Oxford. In 2001, he traveled to Mali and ended up with the effort Mali Music.