Jens Lekman announces new EP: An Argument With Myself 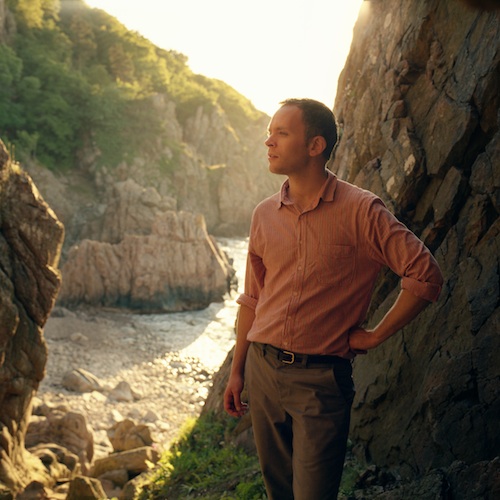 Earlier this year, Jens Lekman revealed that the could release both a EP and LP before the year’s out. Part one of this master plan will come on September 20th, when the Swedish indie-pop maestro releases a five-track EP titled An Argument With Myself via Secretly Canadian. A week later, he’ll support the release with the launch of a nine-date U.S. tour.

Speaking in an interview with the Walla Walla Union Bulletin, which was attached to the issued press release, Lekman explained that the EP’s material comprises of tracks that did fit on the full length record. “I really loved these songs, and I thought they were great, but they just didn’t seem to fit the mjenood of the record. And they seemed to be the songs that people enjoyed the most when I played them live, so I decided that they belonged together on an EP, sort of like a little taste of what’s not to come.”

Below, you can find the EP’s tracklist and Lekman’s upcoming tour dates, which he said will likely feature just him and a drummer. There’s also a clip of Lekman performing the track “Waiting for Kirsten” during a show earlier this year.

As for the LP, Lekman admitted that “all the songs ready, but they haven’t been working. It seems like they want a more organic and soulful treatment. I’ve spent almost two years recording and perfecting the arrangements and now I feel like they don’t sound exactly like I want them to, so I’m probably going to go into the studio with a producer and rerecord them.”

An Argument With Myself EP Tracklist:
01. An Argument with Myself
02. Waiting for Kirsten
03. A Promise
04. New Directions
05. So This Guy at My Office