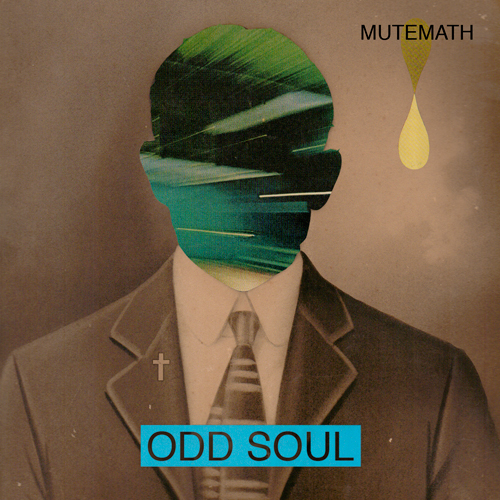 Just releasing a song, or even offering a free download, isn’t enough these days — a band must continually find new ways to grab people. MuteMath, we can safely say, has figured something out. The title track from the New Orleans rock band’s upcoming third studio effort Odd Soul was released as a composite of six individual mixable YouTube parts. If you head over to Mutemath.com and click the “play” button, you will see six music videos, each corresponding to a different instrument. The mixer lets you adjust the volume of each stem, mute a track, or isolate one with the “solo” button. Basically, you could spend wasteful hours remixing the new single on your browser 100 different times. Quite a bit of mileage for a three-and-a-half-minute radio-friendly blues rock song.

And that’s not even the most appealing part. MuteMath is holding a remix contest for “Odd Soul”, whereby entrants can download each stem, mix and match, and add their own audio to make for a more professional remix. Once all entrants are in, the band will dole out prizes to the top three. Third place gets a prize pack featuring MuteMath’s discography, a t-shirt, and tickets to the upcoming fall tour. Second place gets the prize pack, plus a vintage snare drum used by drummer Darren King and signed by the whole band. First place gets the prize pack plus — get this — three drum performances by King for the winner’s personal use, and at the style and bpm of the winner’s request. The three winners will be chosen by August 15th, so starting early would be smart.

The album, meanwhile, will be the first for the band since the October departure of guitarist Greg Hill. The followup to 2009’s Armistice will be out October 4th on Teleprompt/Warner Bros. Records. Those in Los Angeles or New York will be able to hear the new tracks this August at sold out shows at the Troubadour and the Mercury Lounge, respectively. But don’t you worry, MuteMath will do that proper tour come fall; dates soon.