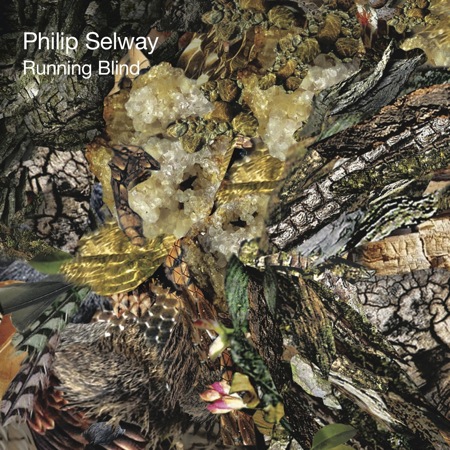 Less than year after releasing his solo debut Familial, Radiohead drummer Phil Selway is ready to unleash a brand new EP. Titled Running Blind, the effort’s four tracks were originally written and recorded at the same time as Familial. However, after deciding the material would work best as a separate entity, he re-recorded it with a full band.

Running Blind will be released in the UK on July 25th via Bella Union. A stream of the album’s title track follows. The names of the other tracks are after that.