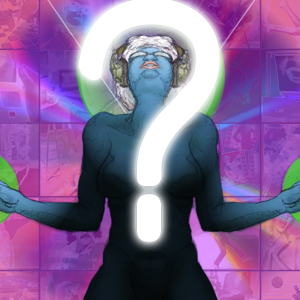 At the beginning of this month, we asked you — the ever-enchanting reader — to tell us your favorite album and song of 2011. Well, we listened. We also collated all the results into a tight, easy-to-read list for your leisure. Why are we so good to you? Who knows!

Despite such an eclectic readership — c’mon, we have fans of 311, Skrillex, and Eleanor Friedberger co-existing together — you collectively assembled quite a knock out of a list. If there’s one thing we learned, however, it’s that Bon Iver wins in any party. Justin Vernon’s latest LP took off with this list, quickly claiming the throne with many votes to spare. And despite all the complaints over Radiohead’s latest effort, it still managed to squeeze in the top three, and also reign over the top songs with, of all tracks, the very Thom Yorke-heavy “Lotus Flower”.

Not too many surprises, either. In fact, most of the entries in the top 10 albums were all CoS Top Star winners, with the exception of Radiohead, TV on the Radio, and Arctic Monkeys. What does that tell us? Nothing really, but something intriguing to note. We were a little surprised to see Panda Bear so low and The Strokes so high — how did that happen? Perhaps those comments on the reviews aren’t always telling. Hmm.

Anyways, it’s a pretty nifty list. Hard to argue too considering, well, you put it together. Ah, it feels good to take the proverbial “weight” off our back. Enjoy.