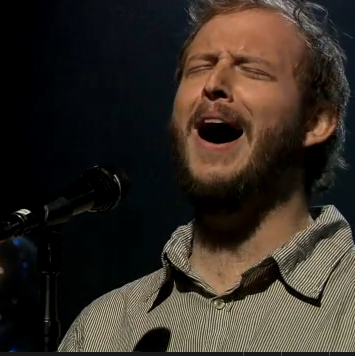 Justin Vernon and James Blake aren’t strange bedfellows — they look and sound right at home together. Their fragile voices have weaved their way into our hearts and their albums will no doubt weave their ways to the top of many year-end lists. With all that in mind, let us now introduce you to their collaboration: the two musical forces have come together to record a track titled “Fall Creek Boys”. Check out the stars falling in love with each other’s styles in the auto-tuned ballad below. It will also be available on iTunes on August 29th.

Speaking with BBC Radio 1, Blake said their collaboration came to fruition following a “chance meeting” at this year’s South by Southwest. Blake also added that he and Vernon worked on a few other tracks together, though as of yet have no formal plans for release.