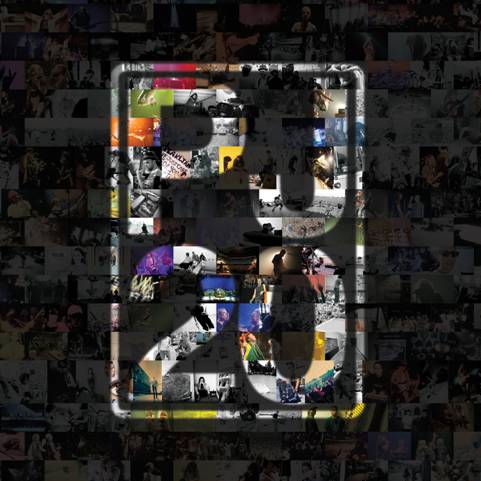 Here’s a little Rock History 101 lesson: Before Pearl Jam, Jeff Ament and Stone Gossard were a part of Seattle collective Mother Love Bone, fronted by one Andrew Wood. After Wood’s tragic overdose on March 19, 1990, however, Ament and Gossard formed the essential grunge outfit we know and love today. For the past decade or so, the band has played homage to their previous roots by covering Mother Love Bone’s infectious “Crowd of Thorns”. Widely considered Mother Love Bone’s essential hit, it’s now become a live staple of Pearl Jam’s sets, which is why it makes sense that Cameron Crowe would use the track in the upcoming documentary, Pearl Jam Twenty. (Fans of Crowe’s 1992 film Singles will recognize the song, as it appeared on the film’s soundtrack.) This particular cut is stripped from Pearl Jam’s Las Vegas gig at the MGM Grand, dating all the way back to 10/22/2000. Check it out below.