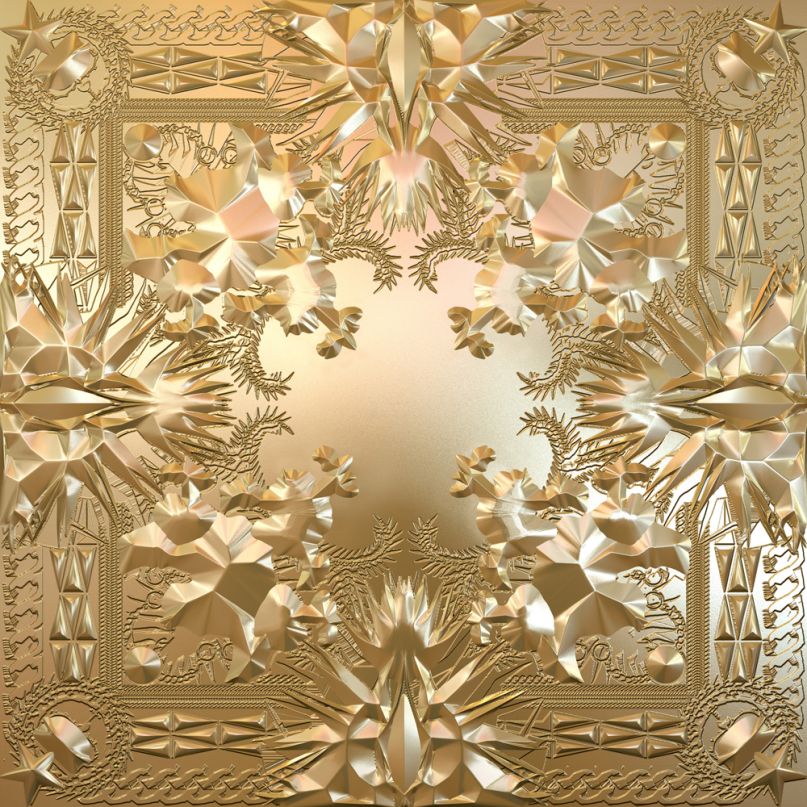 Though they may fancy themselves to be kings of hip-hop (and, to a certain extent, rightfully so), Jay-Z and Kanye West of The Throne are not infallible. Like 50 Cent and the Black Eyed Peas before them, Def Jam Recordings, the label responsible for releasing the duo’s shining artistic statement Watch the Throne, is being accused of copyright infringement.

The accuser in this instance is The Numero Group, an archival record label that deals with “finding the dustiest gems begging to be released from their exile on geek street.” Among the artists whose work they reissue is Syl Johnson, a blues guitarist who has been active since the late 1960s. In a lengthy post on their official site, Numero outlines that West was given permission to use Johnson’s vocals from his song “Different Strokes” on a planned My Beautiful Dark Twisted Fantasy bonus track entitled “The Joy” (a version of which first surfaced during an October G.O.O.D. Friday). Before the album’s release, though, Def Jam ceased communicating with Numero and the necessary paperwork was never completed, despite a price being agreed on.

After the incident, Numero spent “the better part of five months trying to get paid, and finally handed it to our lawyer who recommended not pursuing legal action as the song wasnt actually being sold.” The company then began the “arduous process of having the song removed from money making channels like You Tube, for which Syl was seeing nothing. We thought the song was dead and moved on. It happens all the time.”

Flash-forward to yesterday (August 22nd), when Numero receives a call from Johnson (where he was “nearly in tears”), “asking if we knew why The Numero Group appeared in the credits to a new Kanye West/Jay Z album called Watch The Throne. We had no idea. The credits mis-identify Numero as the publisher of the sampled song (‘Different Strokes’), which of course we are not, and any routine search of the BMI database would show otherwise.” Numero also contacted the sample clearance house, who had as much luck as Numero did. “Even they cannot get a response from their own clients. Island Def Jam seems to think that Syl doesnt have any fight left in him. Were betting otherwise.”

Def Jam has yet to issue a statement regarding the accusations, so stay tuned for more on this case as it develops. Check out “The Joy” and “Different Strokes” below.