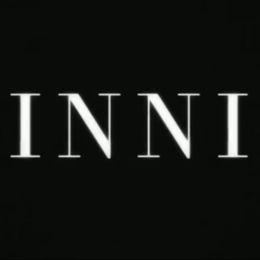 Yesterday, Icelandic indie-rock heroes Sigur Rós revealed a teaser trailer for something called Inni. The black-and-white clip featured footage of the band performing on stage, but offered little in the way of details. When reached for comment, the band’s representation told us to “wait.” But now, The Playlist points us to an announcement by Venice Days — a component of the Venice Film Festival — which describes Sigur Rós’ Inni as a “surprise film event” directed by Vincent Morrisset (aka the mastermind behind Arcade Fire’s documentary Miroir Noir).

Update: As our reader bgranato points out, Sigur Rós and Vincent Morisset teamed up for a live concert DVD of the band’s shows in London in 2008. You can already find clips of Morisset’s efforts on YouTube, but one would assume Inni is the finished product.

The Venice Film Festival kicks off August 31st, so we should know more soon. In the meantime, check out the aforementioned trailer below.