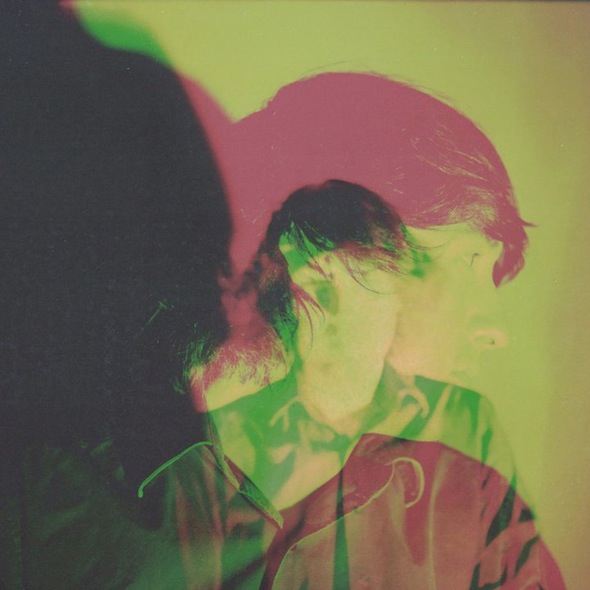 Much in the same vein as Thee Oh Sees and Ty Segall (both of whom guest on this record), Mikal Cronin votes straight down the ticket of that San Francisco psych-garage revival platform. It’s comforting, warm, and scuzzy just like we used to do after school. But separating Cronin from his contemporaries is a stronger focus on songcraft and melody, one that recalls The Everly Brothers, Paul Revere & the Raiders, or even Henry Nilsson at times. On his solo debut, Cronin comes at the garage revival with a catchier tack using vintage musicality and emotions, creating something that is both supremely cool and supremely honest.

Perhaps Cronin got his fill of the scribbled, slapdash side of music in his other surf-punk band, The Moonhearts, because here these songs have form, balance, and a cohesiveness rarely found in such a young guy, much less a solo project. While the spine of the record is definitive guitar-driven, retro rock, there are ornaments that hang off the side that revitalize the sound. Opener “It’s Alright” is an early ’60s pop tune bookended on the front by a capella harmonies referencing The Beach Boys and on the back by a furious, Tullean flute solo. Carefree whistling, free-jazz sax lines (performed by Cronin himself), and drum parts that self-destruct as the song ends all add just the right amount of flare to an album rooted in the foundations of rock and roll. Even “Again and Again”, an essential girl-problems tune, is layered with strains of self-loathing and self-realization so that the song stretches on past several listens.

Thanks to Cronin’s studio drummer, producer, and fuzz friend, Ty Segall, the record has plenty of dirt all over it, placing the overarching tone of the album somewhere between Velvet Underground’s Loaded and The White Stripes’ White Blood Cells. The sharp corners of Cronin’s centerpiece headbanger “Gone” are marred and muddied, so it plays loud no matter what volume it is actually at. “Gone” has its stark contrast in the silent organ drone of “Slow Down”, which is a welcome break from the energy that had been accruing. Together, these specific songs make up the two poles of an album that contains a fleshed-out, noisy, hooky-as-all-hell world that’s both immediately welcoming for virgin ears and extensively rewarding for the practiced garage junkie.