Youth Lagoon – The Year of Hibernation 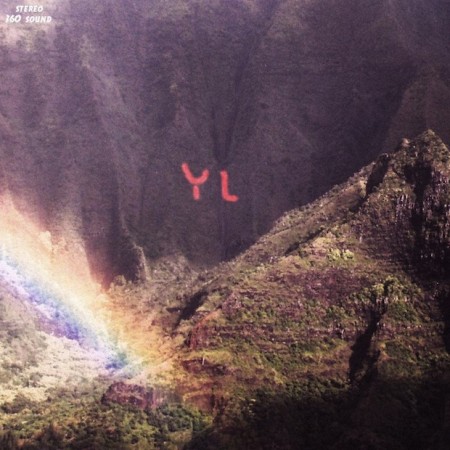 Youth Lagoon has crafted one charming debut with The Year of Hibernation. In interviews, 22-year-old Trevor Powers has stated that his intent with this moniker is to craft honest music. By revealing his own struggle with anxiety through effervescent pop laden with piano and reverb, Powers succeeds. His bedroom project soars well beyond four walls, with a sound so vast it seems more than what one man could make. The Year of Hibernation serves as a whimsical introduction to the magic of Youth Lagoon.

A gentle machine-like whirring welcomes listeners on opener “Posters”, gathering far-off vocals into its sweep. The song gradually builds, shedding the fur of its slow opening for throbs of percussion and spacey loops. On follow-up tracks “Cannons” and “Montana”, Powers’ habit of energizing and expanding slow starts with gleams of groove keeps an engaging pulse to the recording. Listeners are left to hang on as he makes a statement with careful and calculated instrumental additions.

Feelings of nostalgia invade the space left by rings of piano, with Powers’ own frail croon barely rising above the fuzz of instruments. “When I was 17, my mother said to me/don’t stop imagining/the day that you do is the day that you die,” he sings on the memorable (and aptly titled) “17”. Certainly no shortage of imagination is present, as his varied beats shine with help from claps of percussion and stabs of piano. There’s a lyrical intimacy to what Powers shares as he recounts anxiety-ridden afternoons (“Afternoon”) and heartache (“July”). On “Daydream”, he revives harsh memories of heartbreak, keeping things light with breezes of guitars and rare glimmers of bells.

“I have more dreams than you have posters of your favorite teams,” he sings on “Cannons”. If The Year of Hibernation is any indication, dropping out of college to pursue his dream of Youth Lagoon might not be a problem.